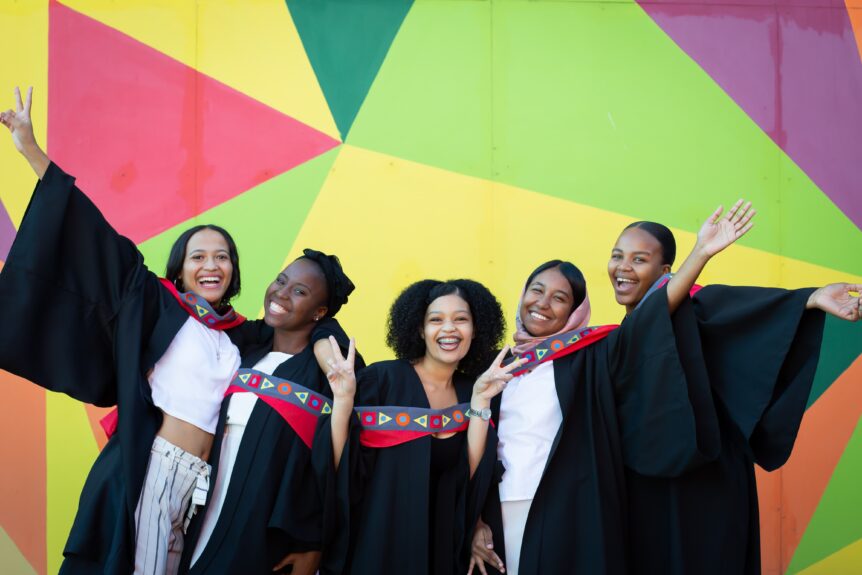 In August of every year, South Africa celebrates Women’s Month, a month where we pay tribute to the more than 20 000 women who courageously and peacefully marched to the Union Buildings on the 9th of August 1956 in protest against the extension of Pass Laws to women under the Apartheid Government. United in protest of such injustice and disrespect to African women, the march enjoyed support from women from all parts of the country and across all cultures, classes and the apartheid-enforced divide. So many participated that the women filled the entire amphitheatre of the Herbert Baker building, with one eyewitness describing the scene with these words in a post-march media report:

“Many African women wore traditional dresses; others wore the (African National) Congress colours, green, black and gold; Indian women were clothed in white saris. Many women had babies on their backs, and some domestic workers brought their white employers’ children along. Throughout the demonstration, the huge crowd displayed a discipline and dignity that was deeply impressive” (Walker 1991:195).

In a display of discipline and collectivism for the strength of the voice of women, these remarkable leaders stood in absolute silence for a full half hour before singing ‘Nkosi sikeleli Afrika’ as they peacefully filed away. The event has been described as a moving and emotional experience, and so it was. It testified to the role women hold to humanity, without which we would be lost. And so, the 66th anniversary of the 1956 Union Buildings march of 20 000 women presents us with the opportunity to celebrate our grandmothers, our mothers, our sisters, daughters and our female colleagues and friends.

In this Women’s Month, we celebrate the sheer joy women bring to the world, the love, laughter, fun, giggles, beauty, purpose, wisdom, and patriarchs of our families and communities. During this Women’s month, we thank women for founding TSIBA, sustaining TSIBA and for leading TSIBA. Most of what TSIBA is defined by has been women bred and women-led. Most of what TSIBA is has been selflessly given by women, but not only for women, but rather, for a just society and a just world. And so, in this Women’s Month we celebrate women for the joy and the justice they bring to our world and to each person embraced and held by women. Without women, joy and justice would not be, and the world would not hold the light, the laughter and the hope that it does.

To commemorate Women’s Month 2022 TSIBA will hold an on-campus and streamed event with renowned guest speakers on the topic of “The importance of women leadership, The Future generations of female leadership: and Taking the lead”