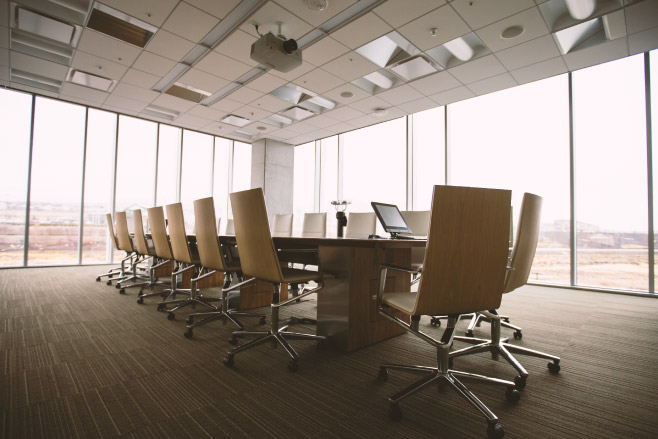 South Africa is in dire need of young business leaders with a strong moral and ethical foundation. It is no secret that corruption is a major crisis in our country. A lot has been said and written about corrupt politicians and state capture but not many discuss the implication of corruption in our private sector. CEO’s, directors, managers and staff of large, medium and small enterprises have their hands in the same “cookie jar”.  More than ever, we are in need of ethical leadership that goes beyond the bottom line. We need what Inga Beale describes as “Leadership going beyond the normal business boundaries and into the society as a whole.”

What is ethical leadership?

Ethical leadership can be defined as; “Leadership that is directed by respecting ethical beliefs and values. It also stands for the dignity and the rights of others.” (Source: Science Direct)

The phrase “It’s just business” is sometimes used to give business leaders the right to push ethical boundaries, act unjustly or potentially immoral. The impact of this approach to business has been devastating to the overall well being of society. In response to this, John Welsh wrote that companies are symbiotic with the societies in which they operate and ethical leadership is about nurturing this symbiosis.

Tom Blomfield, the CEO of the new kid on the UK banking block Monzo, said that companies have massive influence in the world in which they operate. As captain of the Monzo ship, Blomfield is committed to ensuring that Monzo’s influence will be that of a positive one.

A new dawn for a new generation

Since the newly elected president of South Africa, Cyril Ramaphosa took over the reins from what many describe as the “lost years” of the newly democratic country. There has been a strong call for a corruption-free country that holds the interest of the public as a priority, as opposed to their own pockets.