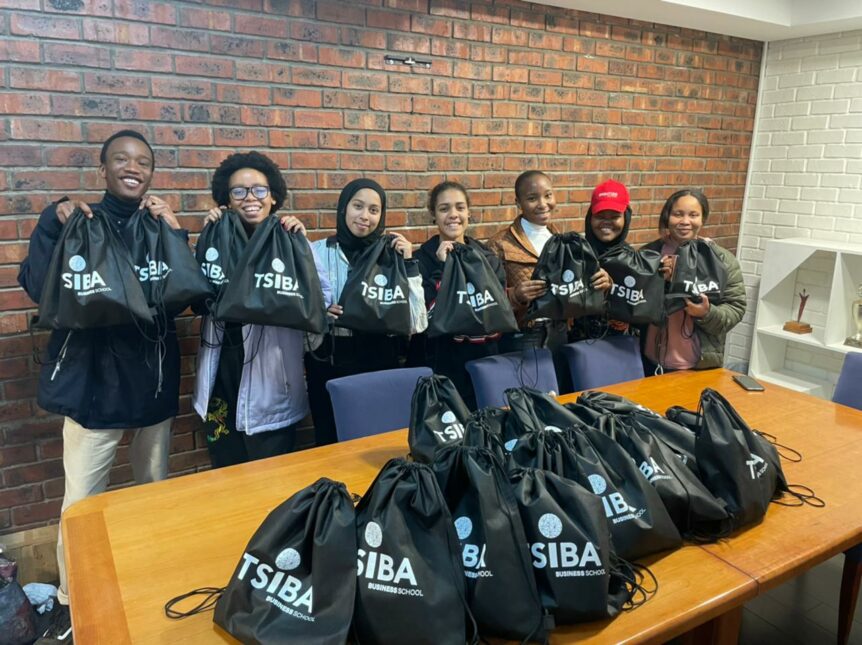 ‘Mandela Day’ commemorates the struggles and selfless sacrifice of the late struggle stalwart and first democratically elected president of South Africa, Nelson R. Mandela. In his over 2 decades of incarceration, Mandela became a beacon of hope to human rights activists locally and internationally due to his principled support for human dignity, political freedom and social equality.

Despite his sentence at the Rivonia Trial where he was sentenced to life imprisonment with hard labour and sent to the bleak and desolate Robben Island prison, he never lost hope in a South Africa free from racial oppression. Instead, he used imprisonment to hone his political philosophy and develop deeper empathy for his fellow man. This is beautifully narrated by his prison warden, Christo Brand, in his book Doing Life with Mandela: My Prisoner, My Friend (Thomas Dunne Books, 2014).

Unfortunately, South Africa today does not emulate what Mandela envisaged. This is not a failure of his political philosophy but a lack of it. Greed, corruption, intolerance and the pursuit of narrow political interests by current politicians have undermined everything that Mandela stood for. These transgressions have squandered the ‘Mandela dividend’ of respect and admiration from the global community due to South Africa’s peaceful transition from apartheid to democracy.

From a TSIBA Business School perspective, our commemoration of ‘Mandela Day can be through more purposefully pursuing social advancement and economic development. It’s our responsibility to keep Mandela’s values alive through service and building a better nation. The challenges that Nelson Mandela faced are not dissimilar to what is faced in South Africa today. So, when we honour this great South African icon, it’s best we do so by emulating his practices and beliefs in economic justice, human dignity and social cohesion. Therefore in the difficult moment that we’re facing in South Africa, the commemoration of the principles that Mandela stood for cannot be reduced to a ‘Mandela Day’. It needs to be part of our everyday lives!